What are the benefits of Making Tax Digital? 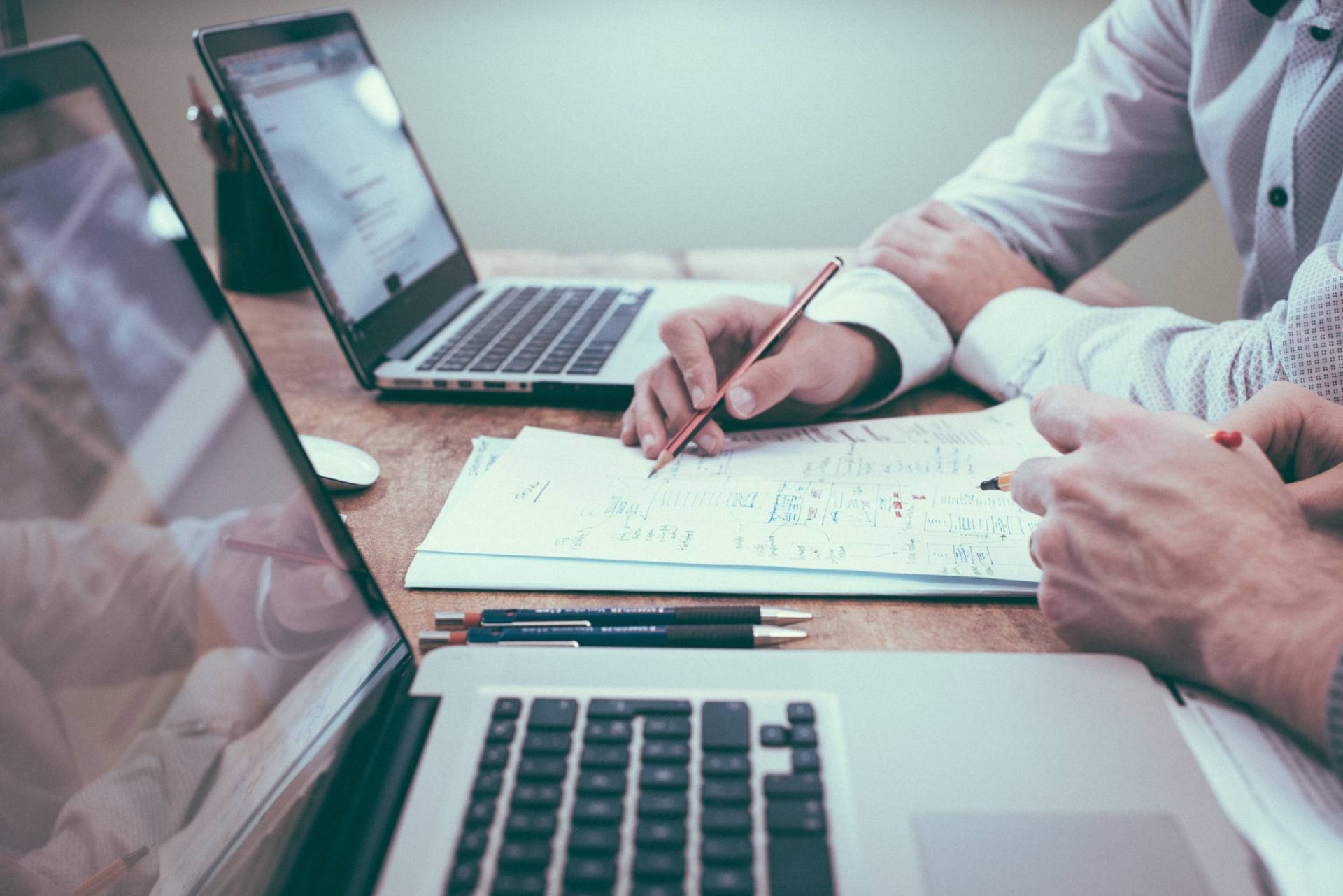 Change, while often a good thing, can leave us feeling a little uneasy and wary – especially when it relates to something as critical and fundamental as your company’s taxes. That’s exactly what Making Tax Digital is focused on, but – although it means altering some of your processes – this is a change for the better.

But before we get into the ‘why,’ let’s tackle the ‘what.’ If you’re unfamiliar with the concept of Making Tax Digital, it’s essentially a government initiative which is mandating the switch from paper-based tax systems to an entirely digital one. This already applies to VAT, and will in future be a requirement for income tax, self-employment tax and corporation tax.

Notify Option To Tax Land And Buildings Within 30 Days 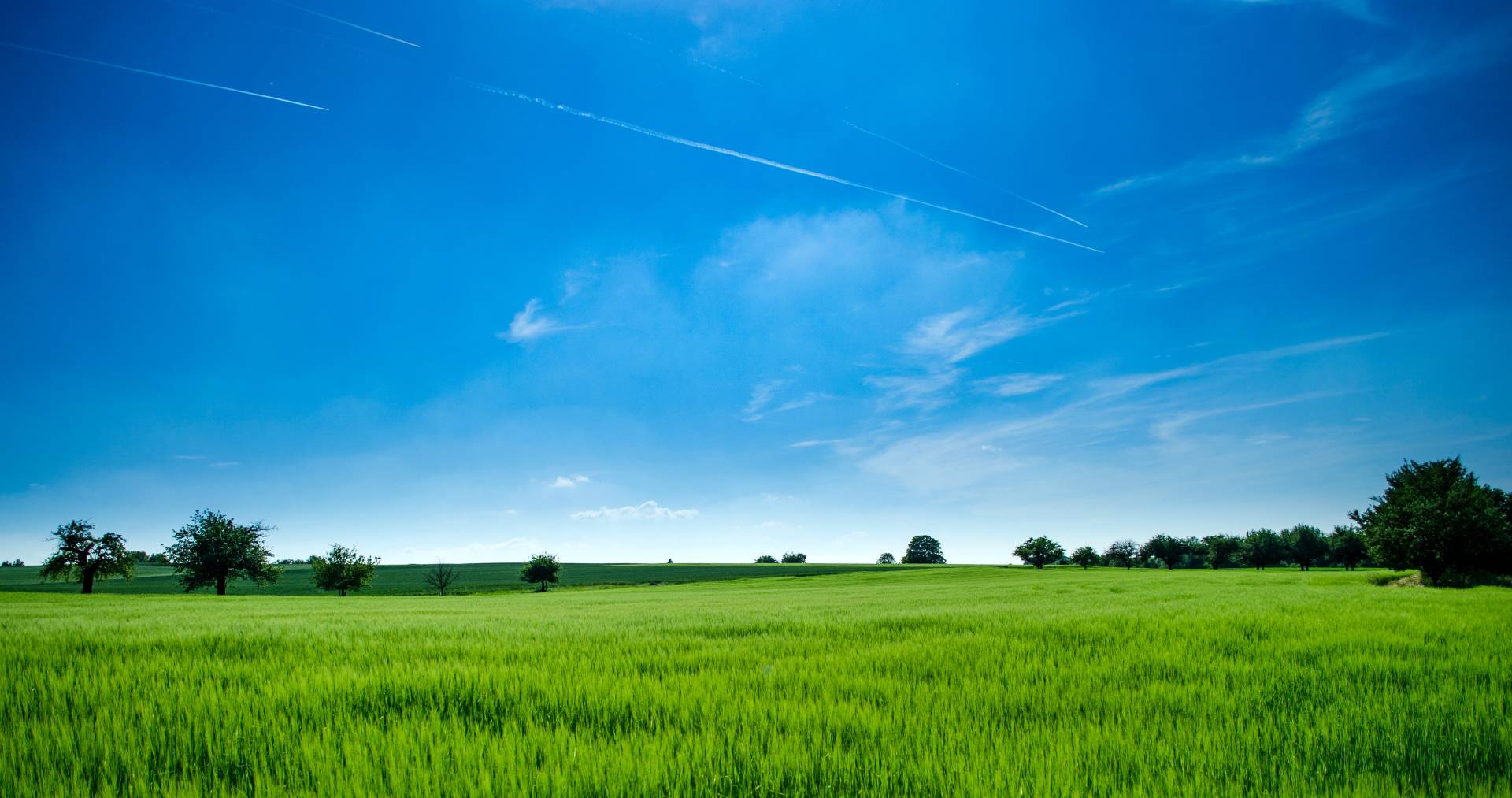 If you are notifying HMRC of a decision to opt to tax land and buildings, you are normally required to notify HMRC within 30 days. The 30 day deadline was temporarily extended to 90 days to help businesses and agents during the pandemic, but that temporary extension has now ended for decisions made from 1 August 2021 onwards.

Accounting For Import VAT On Your VAT Return 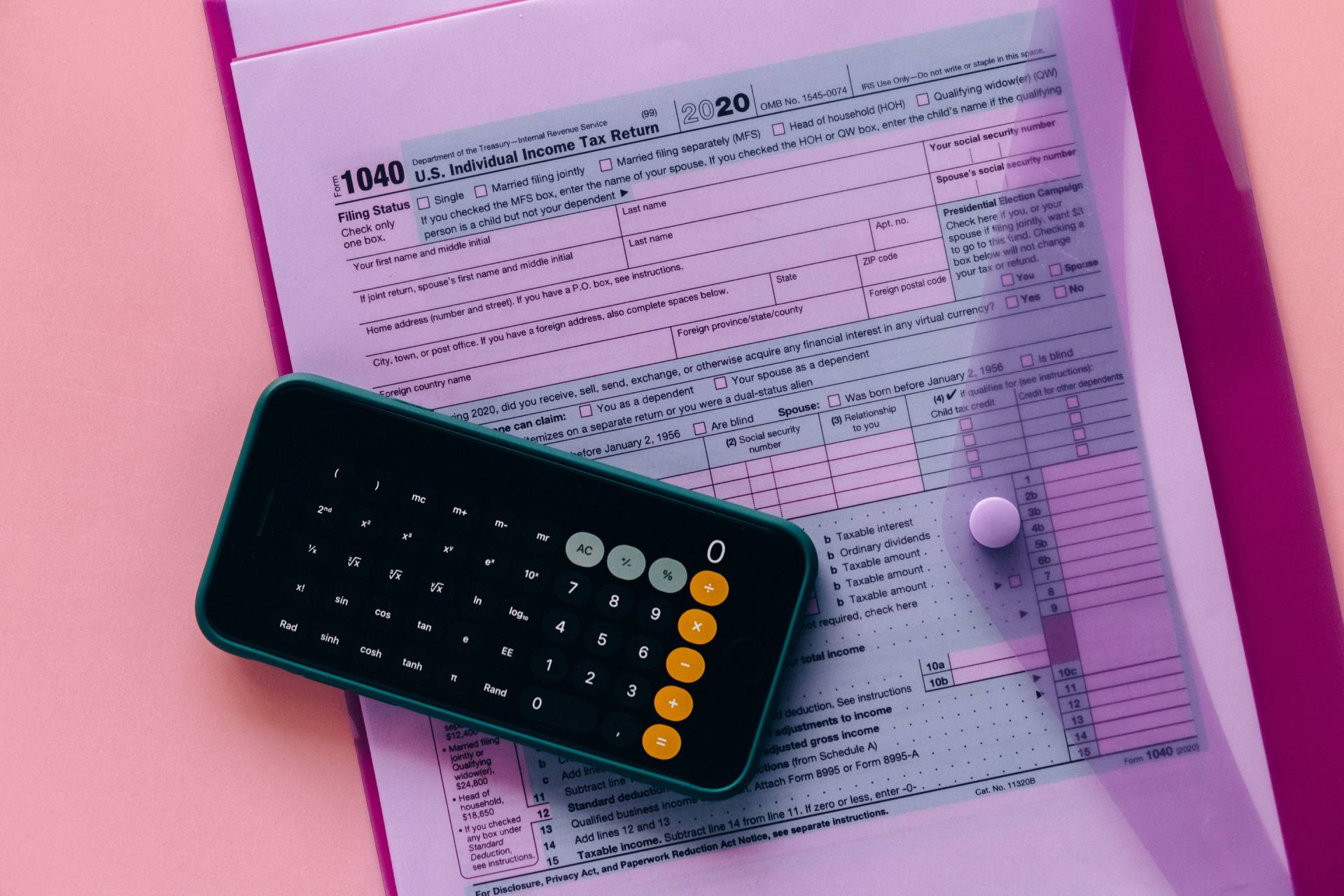 HMRC have recently updated their guidance on accounting for VAT on goods imported from outside the UK which, since Brexit, includes the European Union. 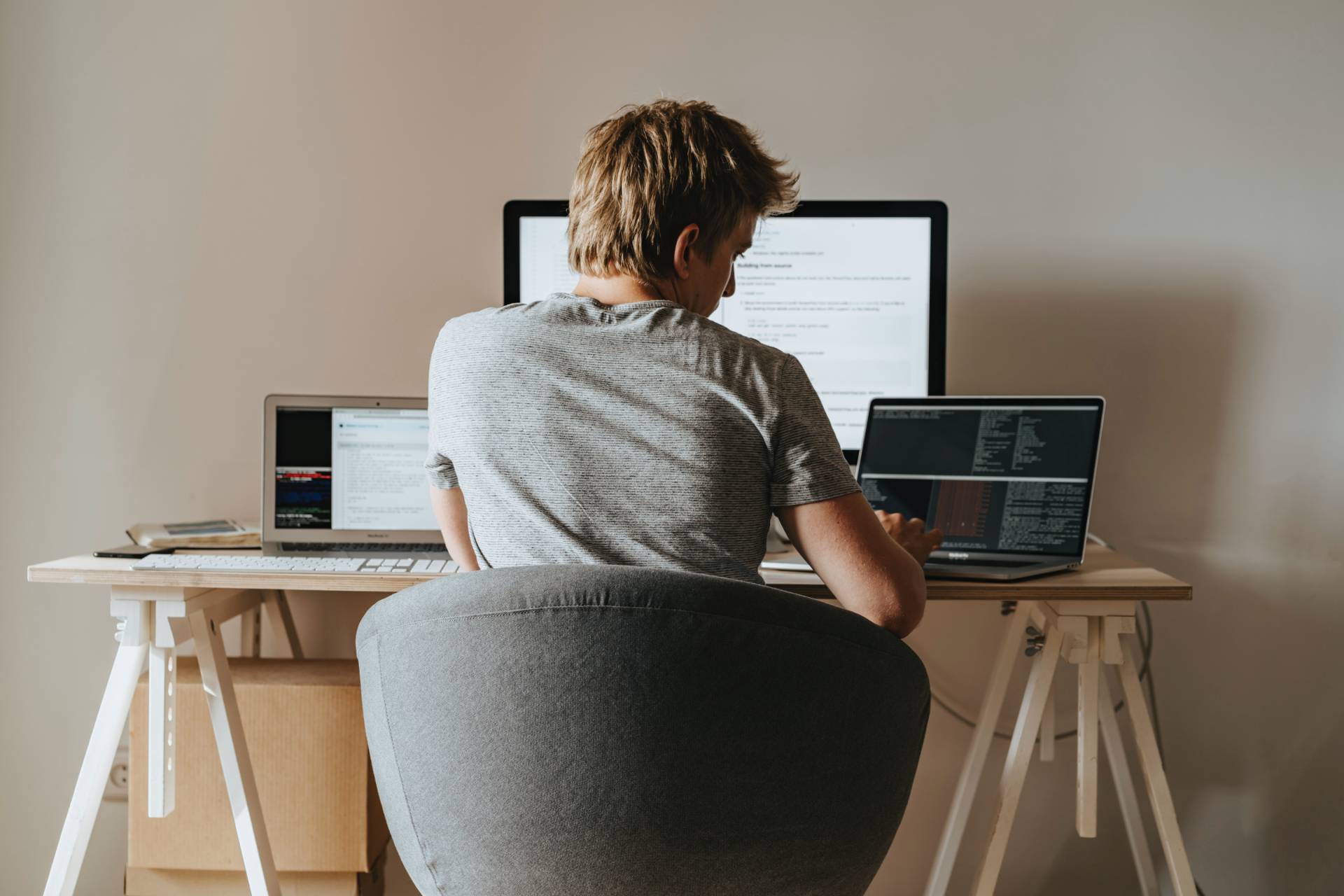 VAT registered business making taxable supplies above the £85,000 registration threshold have been grappling with Making Tax Digital (MTD) since April 2019. The next roll-out will be the introduction of MTD for income tax, which is scheduled to start in April 2023.

Where a company makes a trading loss of no more than £200,000 in an accounting period, it is now possible to claim relief for that loss even though the corporation tax return CT600 has not been submitted.

This will enable the company to carry back the loss to earlier years and obtain a repayment of tax previously paid.

Fifth Self-employed Income Support Grant To Be Paid In July

The fifth (and final) SEISS grant will be available for the self-employed to claim towards the end of July.

Furlough Grant Reduces To 70% For July

For the month of July, the CJRS Furlough grant support from the government via HMRC reduces to 70% of the employee’s usual pay for hours not worked. This is despite the fact that “Freedom Day” in England has been delayed four weeks to 19 July 2021, and now called “Terminus Day”. The government support to employers will then reduce to 60% in August and September. After September, the furlough scheme will no longer be available for businesses to claim.

P11d forms reporting benefits in kind provided to employees and directors need to be submitted to HMRC by 6 July. Where a company car is “unavailable” for private use for 30 or more consecutive days the benefit is proportionately reduced.

During the various lockdown periods many employees and directors have not been using their company cars and it may have been sitting on their driveway. Unfortunately, that does not count as being unavailable.

HMRC are urging businesses to look out for the use of mini-umbrella companies (MUCs) to pay contractors supplying their labour via agencies and other intermediaries. Businesses need to be aware of the financial and reputational risks of such entities in their labour supply chain and carry out due diligence to minimise those risks.